The village of Santa Fiora with the terracotta by Andrea della Robbia; the village of Rocchette di Fazio linked to the orders of the Knights Templar; Garden art by Daniel Spoerri in the village of Seggiano; the hermitage of David Lazzaretti (or Tower Giurisdavidica) on the Mount Labbro; Garden art Arte a Parte by Piero Bonacina in the village of Montegiovi; in the village of Castel del Piano the crosses by Baldassarre Audibert and in the museums the precious portraits of Rosalba Carriera, the moust important Italian painter of the eighteenth century, of which there are only three self-portraits, the other two are one in the Uffizi Gallery and one in Dresden.

The church of Saints Pietro and Paolo in the village of Roccalbegna with its altarpiece made by Ambrogio Lorenzetti.
The Abbey of San Salvatore where it was guarded for a thousand years the Amiatinus Codex, the oldest manuscript copy of the Bible, written in latin by San Girolamo.

The Dzogchen Community Merigar, located near Arcidosso, it’s a center of culture and spirituality of Tibet, founded in 1981 by the Tibetan teacher Namkhai Norbu. 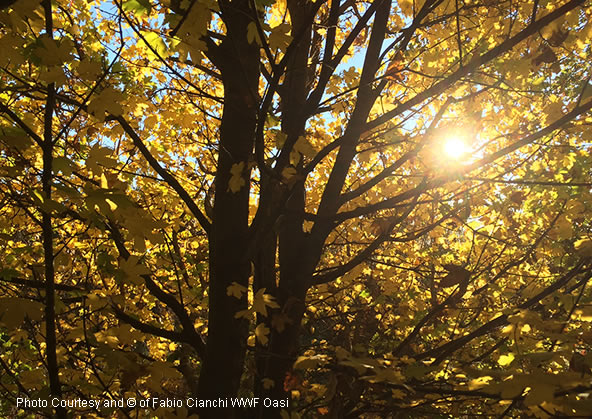 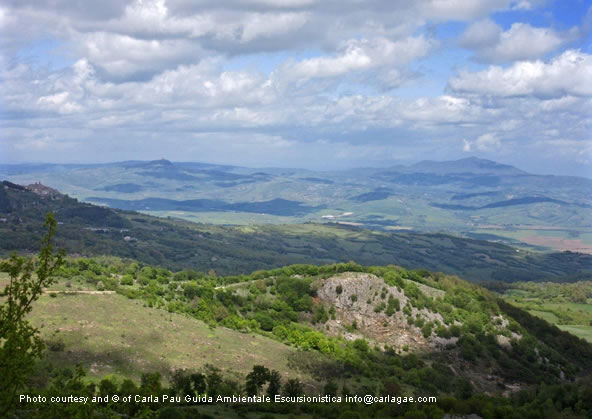 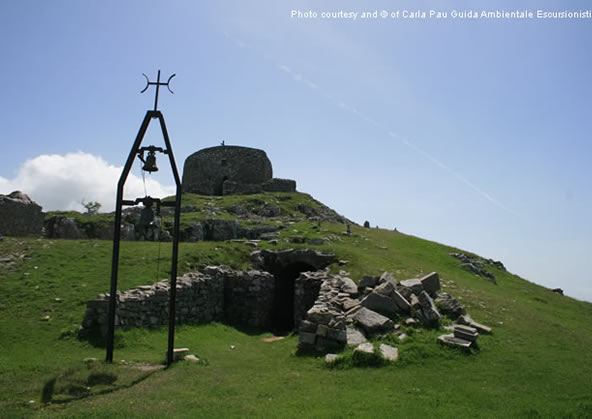 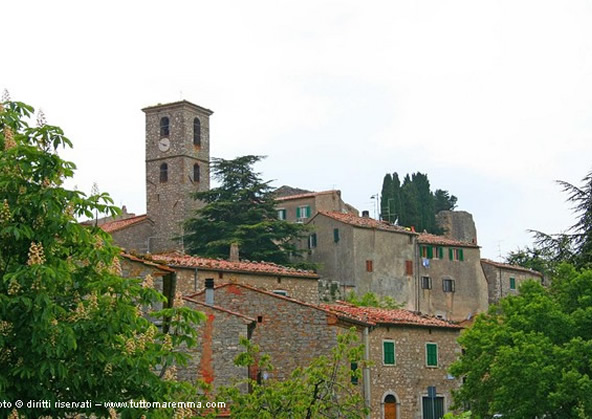