The Maremma distinguishes itself from other areas of Italy thanks to its variety and wealth of natural environments. In order to protect them, many natural reserves and parks have been established. There you can enjoy the Mediterranean scrub in all its infinite variations, not to mention the possibility of seeing wildlife of the area.

In Maremma the reserves, parks and the oases occupy approximately 40.000 hectares. The most known it is Maremma Natural Park, extended for approximately 100 kmq, and comprise the stretch of Tuscan Maremma coast which goes from Principina up to Talamone, and it is delimited by the Aurelia road. The main part of the Park is characterised by the Uccellina Mountains, a chain of hills that "run" parallel to the coast and covered by the thick Mediterranean maquis, which ends with the Lecci Hill (Poggio Lecci) 417 meters on the sea level. The northern area (plain) is humid with flood-lands formed by the sediments trasported by the river Ombrone.

Other important ecosystem is represented from the pineta situated in Marina of Alberese, result of the reforestation made in the past from Leopoldo II of Lorena. The coastal feature instead is constituted from a succession of runs aground them. The park represents an ideal natural habitat for horse and bovines. In the enviroments of the pastures moreover they live stably hares, foxes, porcupines, wild boars. 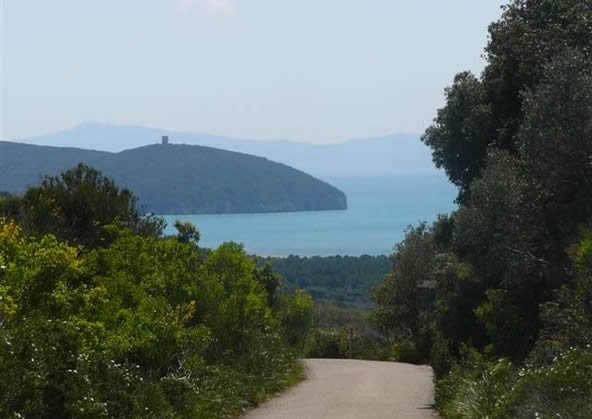 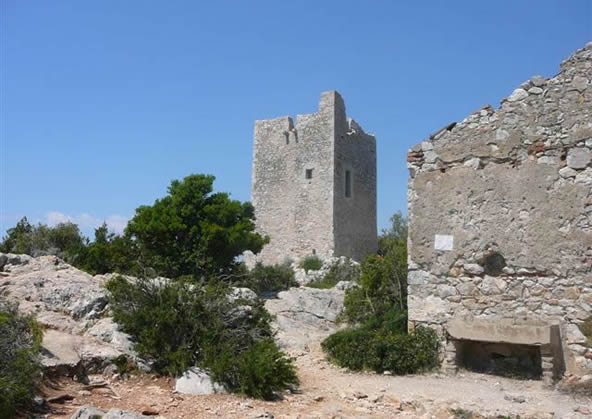 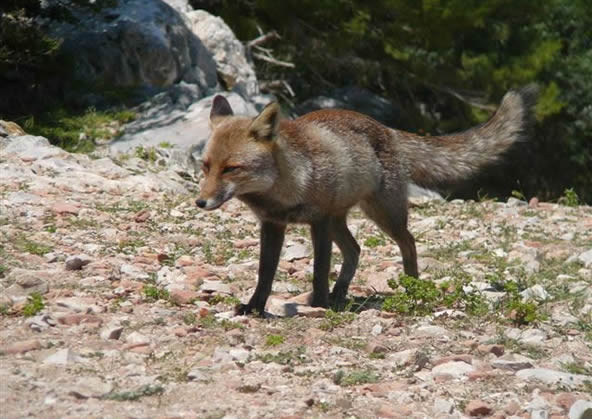 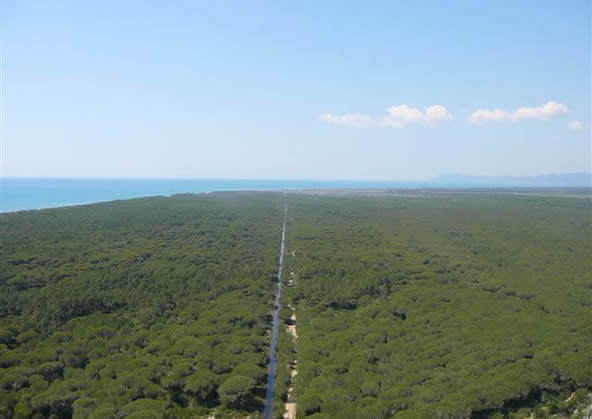 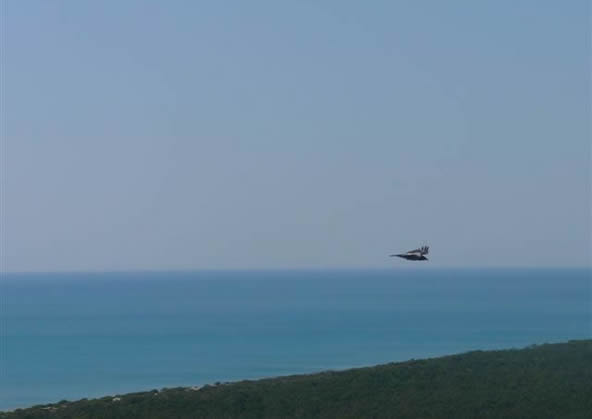 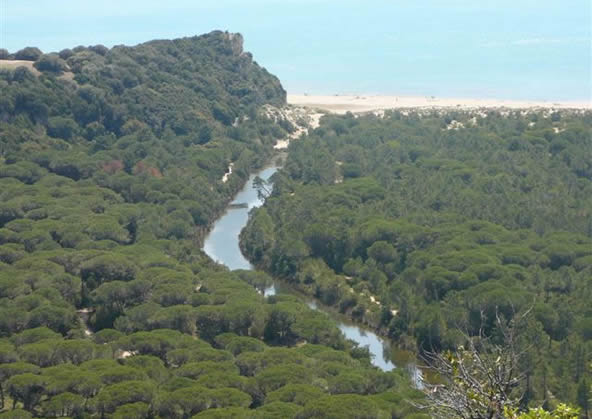 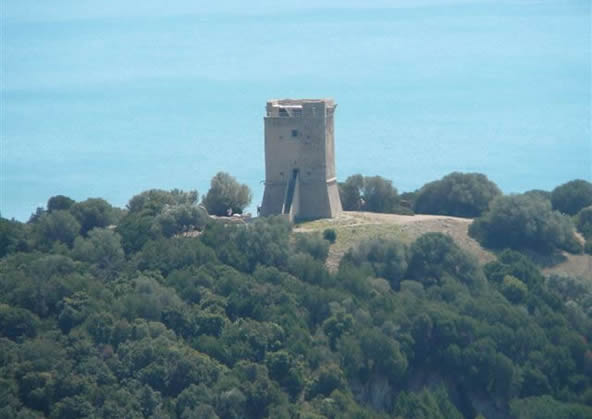 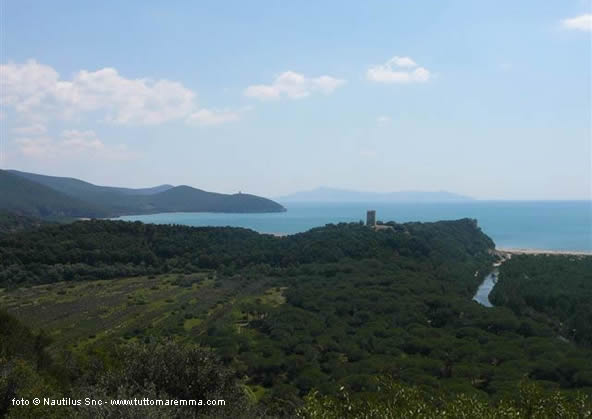 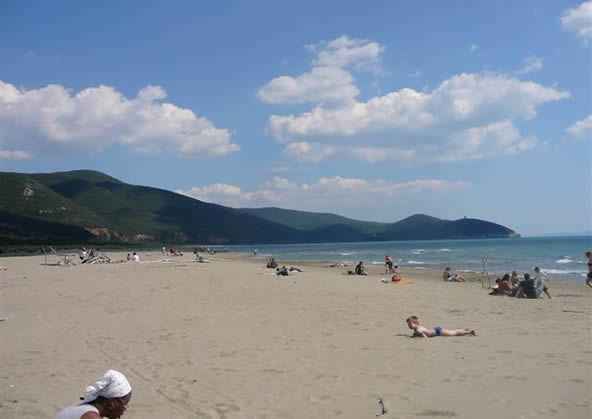 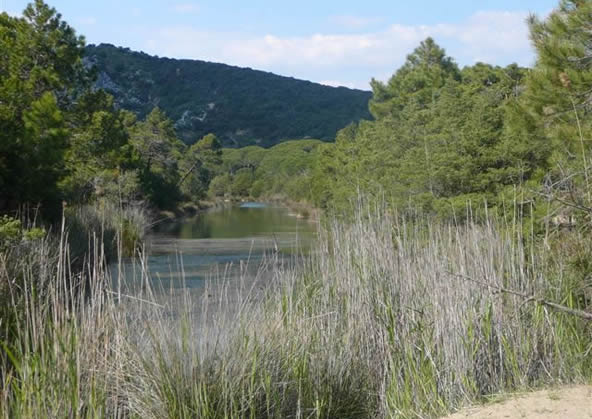 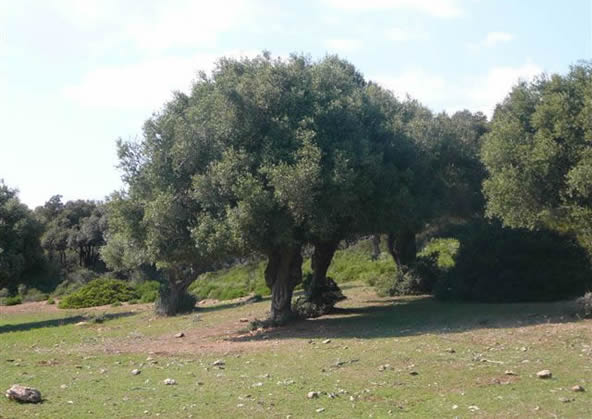 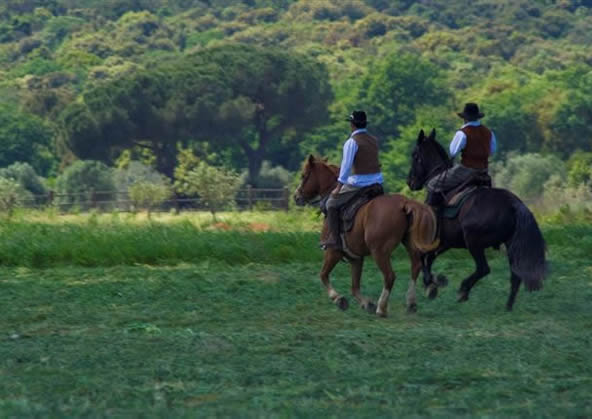 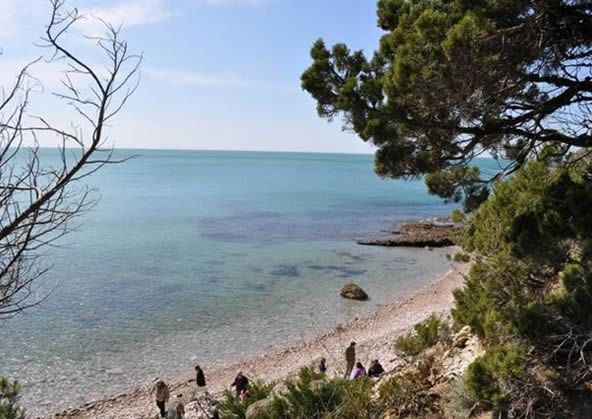 How to reach the Park:

To visit the Park: