Top things to see in Ansedonia

Top things to see in Ansedonia 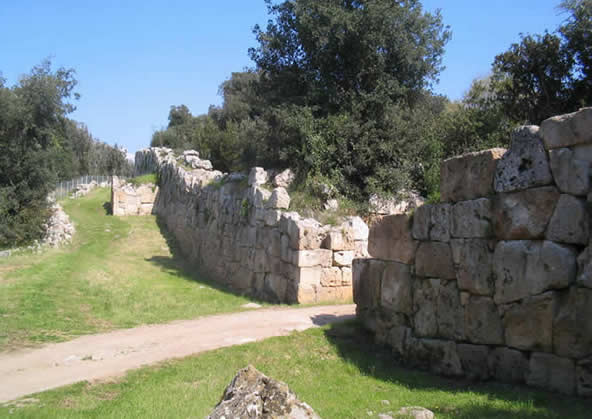 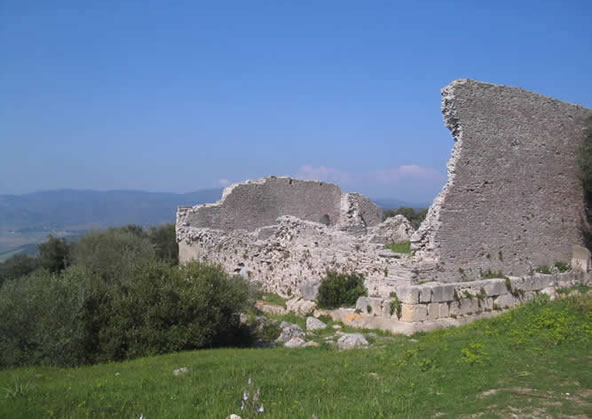 Once you are arrived in Ansedonia, going on up to the top of the little promontory by car, you can visit the ruins of the ancient town of Cosa. Details 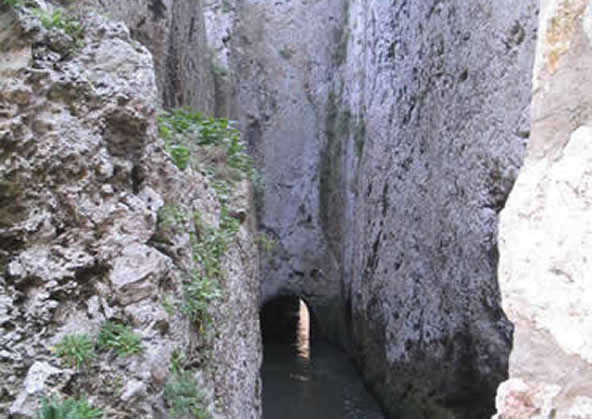 Along the south-east side of Ansedonia beach, very close to the hill, Tagliata and Spacco della Regina are just only few meters distance of each other. They are two hydraulic engineering works (and something more) dating back to Roman times.

The ancient towers of Ansedonia

In Ansedonia there are three ancient towers: the first called Torre San Pancrazio, the second is Torre Tagliata also known as Torre Puccini and the last is Torre di San Biagio, the first two are right on the beach, the last is in a overlooking position.